Our May meeting will be focused on our recent club single hop IPA experiment. We also hope to sample a bunch of BHC medal winning beers.

The meeting will be held on Friday, May 25th, 8:00 PM at the Belmont Craft Beer Cellar’s new Beercierge space. The meeting space is a few doors up from the CBC store and accessible only from a door opening to the parking lot behind CBC. The door is in the same building as Belmont Books, located to the left of Foodies Market. See Picture of door: 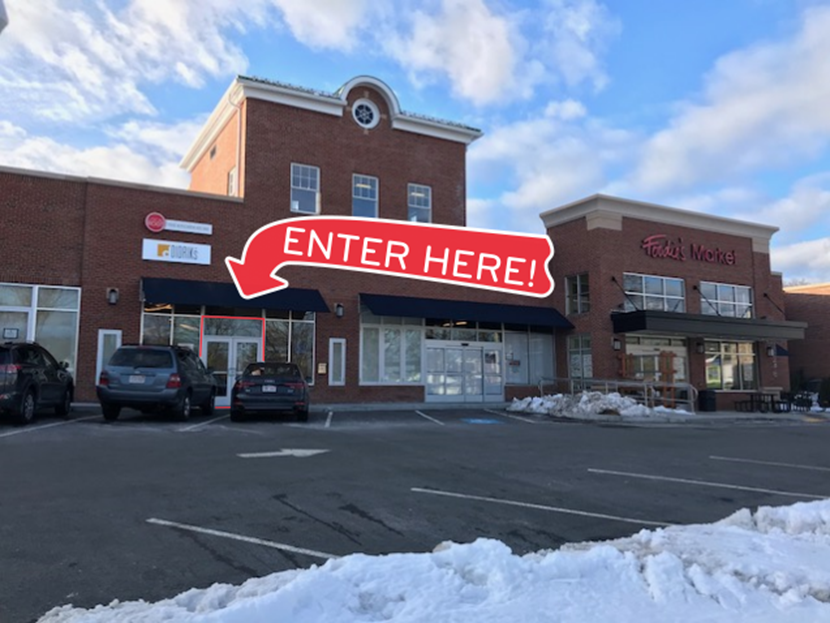 The door will have a Worts sign on it during the meeting. Please park in pay spots which are free after 7 (the unmetered spaces closest to the building are reserved for building business clientele). Belmont Center is accessible via the Commuter Rail’s Fitchburg line from the Porter Square or North Station T stops or via the 74 or 75 Bus out of Harvard Square.

We are adding an additional meeting to the calendar for May.  We will be conducting a taste test of our most recent club exbeeriment on using different base malts.  There will also be BHC awards passed out and we’ll be having a drop-off for the Clone Competition.

Meeting will be held at Robert Lindsley’s place in Somerville.  We will be tasting the latest club IPA experiment where 2 barrels of IPA were brewed.  1 barrel received water treatment and 1 barrel did not and each barrel was split into smaller batches for fermentation with several different yeast.  Bring your hoppy homebrews if you have them!

Please see the listserv for the specific address, or if you are not yet a member and would like to attend, use our contact form to get the location.

The next club batch is an IPA.  This time we will be varying the yeast to see what effect it has on the beer.  Half of the batch we will also be varying the water chemistry to see how noticeable it is.  The plan is to do the brew as a double batch off Todd & BK’s 1 bbl setup to limit variability.  If you can’t make it, but would still like to participate you are certainly welcome to do it on your own.

This is a members in good standing only event.

The April 2016 meeting will be held tonight in Somerville at Ian’s place (address sent on the mailing list). The meeting will be focused around sampling the most recent club experiment batch, where multiple members brewed the same base Irish Extra Stout recipe, but each brewer varied the roast malt used, and in some cases added the malt at different times.

During the business portion of the meeting we’ll be soliciting help for multiple BHC-related tasks, especially judging, in hopes that after people have a beer or two the power of suggestion is greater.

As always, bring beer!  If you need the address, get in touch using our contact form.