Wort member Phil Nerboso, reigning NEHRBC 2017 brewer of the year celebrated his victory by brewing up a beer with Great North Aleworks Phil and Rob brewed a big English barley wine that’s going to find its way into whiskey barrels until it’s ready! Thanks once again to our friends to the north at NERHBC and Great North! 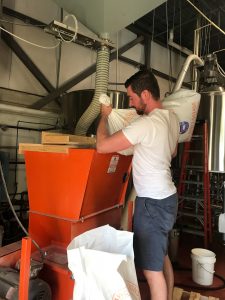 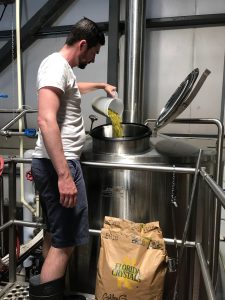 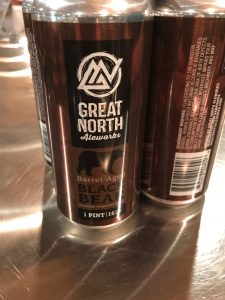 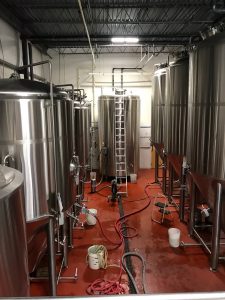